This Blog’s Life: A Trip Down the (short) Memory Lane that was 2016

What can I say about the year 2016 that hasn’t already been stated? It sucked? It was the worst in many a Gen-Xers’ lifetime? It was the year all of the celebrities of my youth died? Yeah, I could probably say all of that, sure. And if you study numerology or superstitions you probably already know that if you add the numbers of the year 2016 you come up with the number “9,” which is 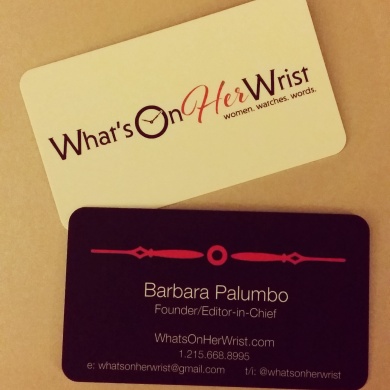 considered both a satanic number (Satanic worshippers welcome “opposites” or “inverted numbers” and naturally the number 9, when flipped, is the number “6” making up one-third of the number of The Beast [666] though please don’t ask me why I know that) as well as the unluckiest number in the entire country of Japan. And for that little morsel of morbidity, you’re welcome.

Overall, I think many of us agree that 2016 was what I like to call, a shit year. BUT, I can’t deny that professionally, there were some upsides to these past 365 days, and to be fair to the companies or the people who were involved in said experiences, I’d like to highlight some of those moments below. But before I do, I would also like to give a big, wet, sloppy French kiss to those of you who supported this blog and me from the beginning through your reads, your shares, your advice, your mentoring, your introductions, your mentions, your private messages, and your feedback. Thanks for helping to push this idea up the very bearded, suited, and shirt-studded hill. And thanks for reminding me to pack the razors I needed to clear my path. 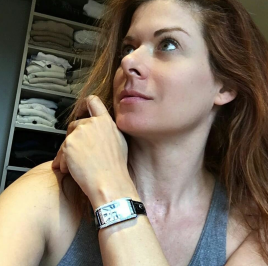 After coming up with the loose idea for the blog in October of 2015, I set the wheels in motion and wrote my first official post on March 8th of this year – a mere two weeks before the start of Baselworld – and, while the website still needed some kinks ironed out (and yeah, still does… I’M ONLY ONE PERSON, YOU KNOW), I somehow managed to get the likes of HSN CEO Mindy Grossman and Emmy-Award winning actress Debra Messing to help me out. And for a blog that has no banner ads on it (or ads in general) and has only one “sponsored post” to date, I’m pretty proud to say that the average read count (not view or click count, but actual time spent) on each of my posts is well over what I ever expected, and for a blog that’s only ten months old, I’ll take it. It means I’m reaching people, and the more people I reach, the more people will be exposed to a slightly different side of the watch world. This is all part of the grand plan and I’m pretty happy with how it’s gone down thus far. 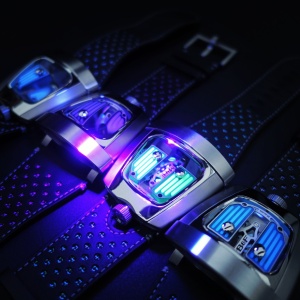 because Baselworld was new to me (apparently, it’s not a highlight to some watch journos who’ve done it repeatedly, but I am not them and they are not me and we’re all probably okay with that). If you remove the four+ hour daily commute from Zurich, the fact that I didn’t bring a heavy enough coat, and the lack of food I consumed that wasn’t chocolate, champagne, or chocolate, I’d say that Baselworld, professionally, was for me a smashing success. It is where I first met many of the watch writers I luckily now call friends, and where I was able to get my hands on watches I’d only read about and daydreamed about prior. It was – as described – unlike anything I’d experienced before and I felt welcomed and wanted by the brands I was fortunate enough to be able to sit down with, or, in the case of MB&F, sit under the table with. Also, nabbed me a selfie with master watchmaker Philippe DuFour, so, BONUS. 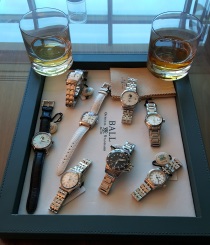 COUTURETIME) then I’d never have written my award-winning notorious blog post on Balls. And come on, don’t we all agree that was a piece of work? (THE POST, NOT ME.) Ahhh, Sin City. Putting super high-end Swiss timepieces in the hotels of Las Vegas is like giving an Hermes Birkin bag to a Lithuanian paid escort, meaning, it really doesn’t belong there and yet somehow, it still works. It was loads of fun getting to hang out at the Chopard and Oris parties and I was grateful to have had the time to talk turkey with Tudor. Plus, I met several watch folks at Parasol Up whom I hadn’t had the pleasure of meeting in Basel, and by the end of the night we were all taking our scotches with us into the cab for a ride back to nowhere. I think. As far as I can remember (and what my posts about it say), Vegas was a happiness-inducing watch industry experience.

A Visit to the Jaeger-LeCoultre Flagship boutique in Paris

While I did not write an official blog post about this visit, the truth is that I was in Paris to begin with because I was invited to 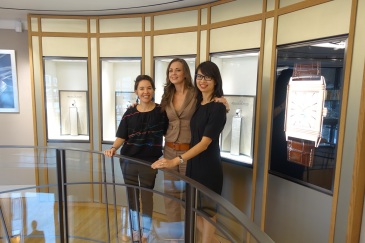 attend the BIJORHCA watch and jewelry show, which I did write about in a post on the blog of my alter ego. But a few extra hotel nights under my belt allowed me the opportunity to visit Place Vendôme and to get an appointment with Jaeger-LeCoultre at their Flagship boutique. The boutique was extraordinary. The novelties on hand were ones I’d only seen on the pages of magazines. The interactive Reverso shop-in-shop allowed users (and me) to customize their own Reversos by selecting the case size, style, strap, dial color, metal choice, and more. And the historical pieces made me fall in love with the brand all over again. These things, plus the company of two wonderful women – Stephanie and Gloria –made for a visit I won’t soon forget. 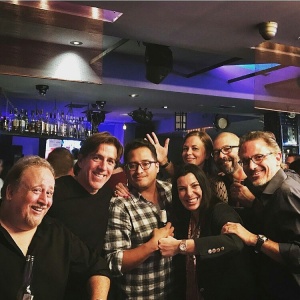 Awwww, shit. I had not expected to be at the WatchTime New York show originally but found myself in the city at the same time the event was going on, so conveniently I was able to do a handful of watch-related tasks at once. RedBar was a blast, made better by the independent watch brands on hand for that Wednesday night’s get-together. I also got to hang out with my #newguard new friend, Sophy Rindler (Definition of “New Guard” according to Merriam-Webster [for those who’ve asked about the hashtag]: a group of persons united in an effort to change the status quo), as well as with the prettiest man in watches, Charris Yadigaroglou. The WatchTime show was an elegant event made event better by its glorious venue and noteworthy speakers, and the post-show burgers and beer at Shake Shack made the experience all the more memorable.

Receiving an Invitation to the SIHH

While this may not seem like a big deal to a lot of people, for me, it was nothing 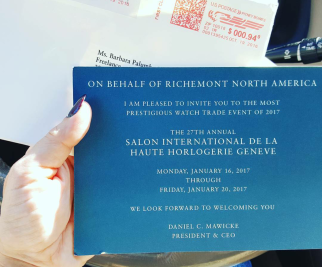 short of Kong-sized. After having been told that the Swiss watch industry wouldn’t understand my style of writing and that there would likely be no way I’d get an invitation to this prestigious event, imagine my surprise when I’d received the email stating otherwise. It renewed my faith in the idea that people want to genuinely see things change and that when it comes down to it, all we really want is to be entertained and have a little fun. I’m greatly looking forward to that moment, just two weeks from today, when I board a Geneva-bound plane headed toward the next stage of my watch education.

A Conversation with an Icon at the Provident Holiday Throwdown 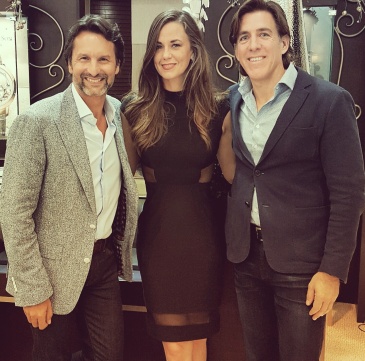 got to spend several moments hanging out with incredible people and picking the brain of one Maximilian Büsser. It was a fun-filled forty-eight hours that opened my eyes to the capabilities of a traditional retail jewelry and watch store, and opened my mind to what the future of the watch industry could be if it thinks long and hard enough. The trip and the experience was an ideal way to both cap off the year and blow off some steam, and I hope to get the opportunity do it again someday.

Here’s hoping your 2016 was filled with some of your own positive experiences and here’s wishing that your 2017 brings you prosperity, peace, love, good books, great laughs, safe travels, and a devoted and loyal group of friends. Thank you for reading WOHW and I hope you’ll join me on next year’s watch-related journeys.

This entry was posted in Uncategorized.